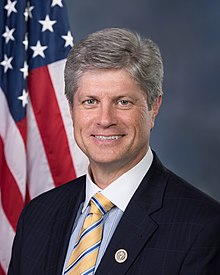 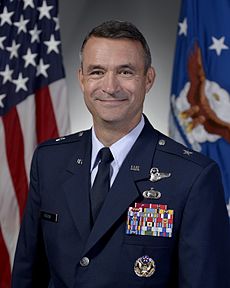 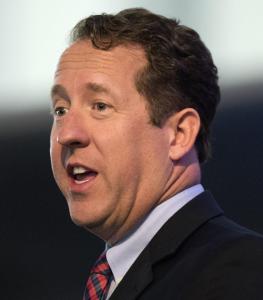 I will continue to work with my colleagues in the Senate to see that the legislation moves in the Senate and that current animal welfare laws are enforced.”
— U.S. Senator Mike Crapo (R-ID)

LINCOLN, NEBRASKA, USA, August 14, 2019 /EINPresswire.com/ — The U.S. House of Representatives recently passed the Prevent All Soring Tactics (PAST) Act, H.R. 693, by a vote of 333 to 96. U.S. Reps. Jeff Fortenberry and Don Bacon, both longtime cosponsors of the PAST Act, voted in support of the measure, while Rep. Adrian Smith – a longtime champion of horse slaughter, and other animal abuses, broke from the majority of Republicans in the U.S. House, voting against the measure.

U.S. Senators Deb Fischer and Ben Sasse have yet to take a position on the Senate companion bill, S. 1007, led by the senior U.S. Senator from Idaho, Republican Mike Crapo, that mirrors the House passed legislation. Sasse’s predecessor, former U.S. Senator Mike Johanns, was a cosponsor of the PAST Act in the 113th Congress, and a longtime champion to end soring who also served as President George W. Bush’s Secretary of Agriculture when the Tennessee Walking Horse National Celebration – the breed’s World Grand Championship event – was shut down in 2006 due to the majority of competitors being found in violation of the Horse Protection Act by USDA inspectors for signs soring.

“We applaud Reps. Jeff Fortenberry and Don Bacon for their support and key role in overwhelmingly passing the PAST Act to end this barbaric and indefensible practice that has marred the horse show world for decades,” said Marty Irby, executive director at Animal Wellness Action and past president of the Tennessee Walking Horse Breeders’ & Exhibitors’ Association. “We’re not one bit surprised that Adrian Smith sided with abusers based on his long-term record against horses, but the landslide support for the bill is a powerful signal to the U.S. Senate that it should saddle up and end this cruelty to horses once and for all.”

“I support the humane treatment of all animals and remain committed to ending the cruel practice of soring,” said U.S. Senator Mike Crapo (R-ID). “I appreciate the House’s movement on the PAST Act. I will continue to work with my colleagues in the Senate to see that the legislation moves in the Senate and that current animal welfare laws are enforced.”

“The bottom line is you are either for animal cruelty, or you are against it,” said Rep. Ted Yoho (R-FL), lead Republican sponsor of the PAST Act, and co-chair of the Congressional Veterinary Medicine Caucus.

The PAST Act has been blocked for years by a handful of well-placed lawmakers, but a new House rule triggering consideration of any measure that attracts 290 or more cosponsors brought the issue to the floor. PAST attracted 308 cosponsors and was led by U.S. Reps. Kurt Schrader (D-OR) and Ted Yoho (R-FL), co-chairs of the Congressional Veterinary Medicine Caucus, along with Reps. Steve Cohen (D-TN), Ron Estes (R-KS), Jan Schakowsky (D-IL), and Chris Collins (R-NY). The Senate companion has garnered 43 cosponsors.