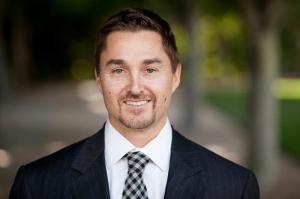 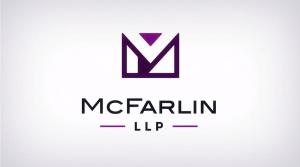 LOS ANGELES, CA, UNITED STATES, September 29, 2020 /EINPresswire.com/ — With a global economic shutdown, most people are aware of the incredible wave of large company bankruptcies including some of the most well-known household names in retail, hospitality, energy and restaurant chains. What has not been discussed is the coming wave of consumer filing for which banks are bracing for.

Obviously the tens of thousands of employees of these well-known companies will be directly affected, but have been temporarily propped up by enhanced unemployment benefits and other programs, however according to Jefferies, a Diversified Financial Services Company, the consumer bankruptcies are sure to follow. Jefferies expects not only a surge in consumer bankruptcies, but a surge of unprecedented proportions.

Back in July virtually all large commercial banks such as JPMorgan Chase (JPM), Citigroup (C), and Bank of America (BAC) tightened lending standards to prepare for the coming wave of consumer filings. Large banks set aside tens of billions of dollars to cover these expected losses. Quite simply, the tsunami of consumer bankruptcies may be the largest year over year increase ever according to Acclaimed Bankruptcy Attorney Timothy McFarlin, one of the largest filers in California’s Central District.

High risk commercial loans, and those owners who guaranteed them will likely be the first group to begin filing according to Attorney Timothy McFarlin. In fact, this wave would have already hit, and hit hard but for the federal stimulus packages, but this is just a band aid. Tens of billions of dollars will have to be discharged, it may be delayed by helicopter money, but this debt is not going away. So brace for impact.

If you are a Consumer or Business considering Bankruptcy, there’s never been a better time. Under current guidelines, Consumers can file bankruptcy without even leaving their home, it’s all done through phone and email due to COVID restrictions.