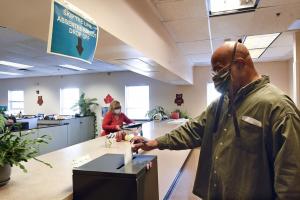 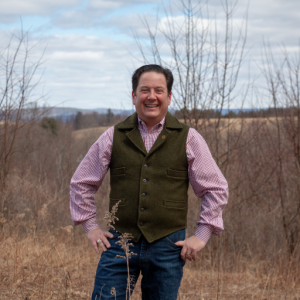 Cody Anderson, Chair of the Libertarian Party of New York

Judge John G. Koeltl denied the LPNY and GPNY motion for preliminary injunctions against the New York State Board of Elections.

Judge Koeltl’s decision was flawed on many points, did not address the substance of our arguments, and defended Part ZZZ rather than objectively looking at its constitutionality.”
— Cody Anderson

ALBANY, NY, UNITED STATES, May 17, 2021 /EINPresswire.com/ — In a setback, the Libertarian Party of New York (LPNY) and Green Party of New York (GPNY) were denied their motion for preliminary injunction against the New York State Board of Elections’ implementation of new ballot access thresholds in advance of the June primaries.

In his decision, Judge John .G. Koeltl of the Southern District of New York stated that “while some voters would surely like to see the [Libertarian and Green] parties automatically included on their ballot in the next cycle, the interest of those voters does not outweigh the broader public interest in administrable elections, ensuring that parties enjoy a modicum of electoral support, and the conservation of taxpayer dollars.” This refers to the Part ZZZ provisions of the 2020-2021 NY State Budget, which includes public campaign finance provisions which were not directly addressed in the LPNY/GPNY suit.

“Judge Koeltl’s decision was flawed on many points, did not address the substance of our arguments, and defended Part ZZZ rather than objectively looking at its constitutionality. That being said, this decision was quite literally the first in a series of procedural milestones with many more to go,” Anderson stated. “Our path forward is well-defined, and our options for appeal and further argument are far from exhausted. Our legal team and our co-plaintiffs are processing the details of the decision, and we are already discussing next steps. To be clear: our lawsuit is far from over.”