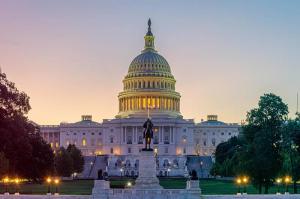 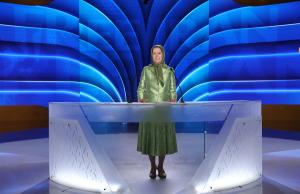 (PMOI / MEK Iran) and (NCRI): Maryam Rajavi: Khamenei, Ebrahim Raisi, and other perpetrators of the 1988 massacre should be put on trial for crimes against humanity and genocide. UN Security Council must set up this trial. 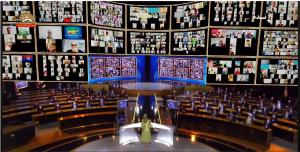 (PMOI / MEK Iran) and (NCRI): The Iranian regime will never abandon its project to acquire atomic bombs, export of terrorism, and warmongering. To preserve peace and security, this regime should be subject to international sanctions under UN Chapter VII. 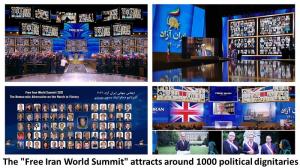 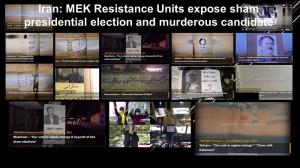 (PMOI / MEK Iran) and (NCRI): The network of the Mujahedin-e Khalq in Iran continues to carry out its activities across the country calling for the boycott of the mullahs regime’s sham elections.

(PMOI / MEK Iran) and (NCRI): The Supreme Leader’s mouthpiece, the daily Kayhan, lost no time in repeating Rubin’s article on the second page of its July 19th issue. 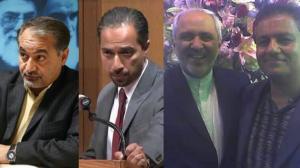 (PMOI / MEK Iran) and (NCRI): A criminal complaint was unsealed in federal court in Brooklyn charging Kaveh Lotfolah Afrasiabi, also known as Lotfolah Kaveh Afrasiabi, with acting and conspiring to act as an unregistered agent of the Government of Iran. 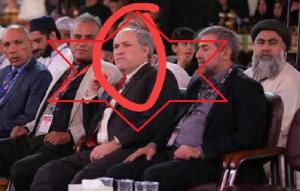 Interestingly, Rubin took his latest cue from the Iran regime, a frantic attack against the hundreds of foreign dignitaries attending the Free Iran 2021 Summit.

Kicking and screaming in their alternate reality, Rubin and like-minded “analysts” can wax angry all they like, but the MEK’s reach and strength continue to grow, especially inside Iran.”
— Ali Safavi

Kicking and screaming in their alternate reality, Rubin and like-minded “analysts” can wax angry all they like, but the MEK’s reach and strength continue to grow, especially inside Iran. Even if Rubin is for sale, facts aren’t.

Indeed, his outlandish gossip column tales, such as the jibber-jabber that MEK leaders “rule with an iron fist,” stem from his intense anger about the MEK’s continued organizational cohesion and unity, which in turn emanate precisely from the organization’s profoundly democratic internal relationships. Contrary to Rubin’s pipe dreams, apparent in his previous writings, the MEK not only did not go into oblivion but more than ever before, it is perceived as a consequential player in Iranian politics and as the antithesis to the extremists ruling Iran.

Interestingly, Rubin took his latest cue from the Iranian regime, whose Foreign Ministry launched a frantic attack against the hundreds of foreign dignitaries attending the Free Iran World Summit 2021. Just read the Ayatollahs’ desperate head-bashing on July 10: “Bought western politicians (incl #LyingCheatingStealing Pompeo) sell themselves cheap for a Europe-hosted circus arranged by a once Saddam-backed terrorist cult with Iranian blood on its hands.”

Rubin’s jeremiad virtually rehashes the same language. He accuses more than 1,000 distinguished current and former officials and members of Congress of being bought by the MEK. And, just like regime officials, he accuses the MEK of being a “cult” who the Iranian people “despise … for siding with Iraq.”

It is no coincidence that virtually all state-controlled media outlets in Iran wholeheartedly welcome and reprint Rubin’s gossip columns. The daily Kayhan, the Supreme Leader’s mouthpiece, wasted no time in reprinting Rubin’s piece on the second page of its July 19th issue.

How morally abhorrent to side with the religious fascism’s influence operation against distinguished international personalities whose impeccable careers and integrity speak for themselves.

Rubin is clearly acting as the barometer of corruption. The sources of his vitriol and obsessive crusade to demonize the MEK remain unclear. His hit pieces, eerily synchronized with the regime’s influence operations, throw the regime a desperately needed propaganda lifeline, particularly at a time when Tehran has selected a new president who is universally condemned for his role in the heinous massacre of 1988.

In July 2017, in an interview with a state-affiliated TV station, former Iran regime’s Intelligence Minister Ali Fallahian, boasted: “It is obvious that we don’t send an agent to Germany or America and for example say, ok, I am an agent of the intelligence ministry. … Obviously, he would work under the cover of business or other jobs including reporters.”

On January 19, 2021, U.S. authorities arrested Kaveh Afrasiabi for being an “unregistered agent of the Iranian government.” For many years, Afrasiabi lobbied U.S. officials, published books and articles advancing the Iranian regime’s political agenda while being secretly employed by the regime’s mission to the United Nations. Among Afrasiabi’s key missions was to demonize the MEK, using almost exactly the same vernacular used by Rubin.

On July 5, 2010, a Canadian paper wrote that the head of a think-tank “was offered $80,000 … to publish a piece on the Mujahedin-e Khalq. ‘Iran is trying to get other countries to label it as a terrorist cult.'”

Once the mullahs are toppled, and MOIS archives become public, more will come to light as to who else the Ayatollahs had hired as ghostwriters.

Rubin’s criticism of the regime beguiles no-one. The MOIS has routinely instructed its propagandists to speak out against the theocracy 80% of the time but to bash the main opposition in the remaining 20%. Many exposed pro-regime writers criticize the mullahs more than Rubin does in a bid to lend credibility to their attacks on the MEK.

That said, Rubin is the last person on earth to cast doubt on the integrity of those who have sided with the Iranian Resistance for over a decade. Back when Rubin’s favorite “democratic opposition” figure, Ahmad Chalabi, was mired in corruption scandals, Rubin defended him at every turn, like this piece in Commentary: “Was Chalabi corrupt? He did not embezzle billions … He was a businessman, and he may have sometimes blurred lines about the interplay between political position and business opportunity.”

Rubin himself is not impervious to controversy either. In 2006, New York Times reported that he improperly hid an affiliation and funding from a private contractor in Iraq. Said Rubin: “Normally, when I travel, I receive reimbursement of expenses including a per diem and/or honorarium.” The Times added: “But Mr. Rubin would not comment further on how much in such payments he may have received.”

Other controversies point to his dubious actions, including those concerning his activities for the UAE, Somalia, and Turkey. In 2016, according to press reports, human rights organizations like Amnesty International questioned whether Rubin had been paid by the UAE to write an article demonizing an Emirati dissident.

So, before accusing others of corruption, maybe Rubin should look in the mirror.

As for the MEK’s popularity at home, the online participation of 1,000 members of Resistance Units from inside Iran at the Free Iran World Summit 2021 further discredits an already disgraced propagandist like Rubin.

Suffice it to ask, if the MEK is inconsequential, as Rubin has been claiming for at least 15 years, why did the regime try to bomb its rallies in Albania and France in 2018, involving an ambassador and a serving diplomat? The “ambassador” was expelled from Albania, and the “diplomat” was convicted of terrorism in Europe and is spending 20 years in a Belgian jail, the first such ruling in Europe’s modern history. The proof is in the pudding.

Ali Safavi (@amsafavi) is a member of the Foreign Affairs Committee of the Paris-based National Council of Resistance of Iran.

Raisi, Butcher of 1988 Massacre in Iran