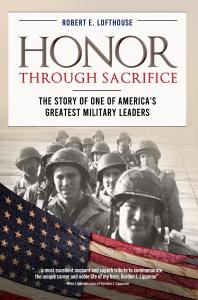 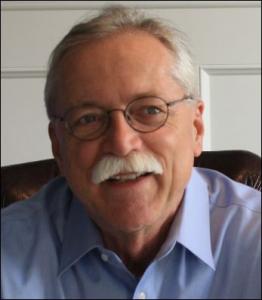 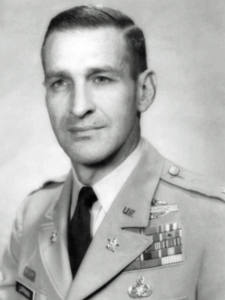 By putting this man’s place in history in clearer focus, you will watch him snatch victory from certain defeat in devoted service to the American ideals of truth, freedom and justice.”
— Robert E. Lofthouse, author

UNITED STATES, November 11, 2021 /EINPresswire.com/ — As the nation celebrates Veterans Day and honors military veterans who have served in the Armed Forces, author Robert E. Lofthouse has published a new book that pays homage to one special military man in particular in HONOR THROUGH SACRIFICE: The Story of One of America’s Greatest Military Leaders (Koehler Books).

Gordon Lippman was one of those studs to come out of small-town America and become a leading member of "The Greatest Generation." It didn't take long for fellow soldiers to realize Lippman was the man they wanted to follow into battle. Overcoming great challenges in the Army, he earned the Distinguished Service Cross and two battlefield commissions becoming a hero among heroes. He focused on the mission at hand, rallying his troopers, leading from the front, dodging enemy bullets and coming back to fight again.

This is a sweeping story on the broad landscape of twentieth-century compromise, conflict and accommodation, from the allied war in Europe to the forgotten victory in Korea to the televised dinnertime war in Vietnam.

Lofthouse provides intricate detail on Lippman’s character, family, accomplishments, influencers and decisions he made. He introduces readers to those who served by Lippman’s side, “spending many rain-soaked or freezing cold winter nights in muddy fox holes together.”

Readers get a firsthand look at how Lippman led his men in more than 20 close-combat battles stretching over 11 military campaigns in a 22-year career.

In its first two weeks, the book shot up to the #1 new release on Amazon in the category, Korean War History.

Writes Lofthouse, “Men and women like Gordon are among those responsible for the freedoms we enjoy today. By contextualizing the history of significant world events and putting this man’s place in history in clearer focus, you will watch him snatch victory from certain defeat in devoted service to the American ideals of truth, freedom and justice.”

ROBERT E. LOFTHOUSE has for four decades managed projects as an IT professional nationally and internationally while serving the business planning and delivery needs of enterprise IT projects for the nonprofit, commercial business, and government sectors. His initial professional writing experience covers more than 50 years and includes sports articles published in local and regional media from Pennsylvania to Kansas and Missouri. Honor through Sacrifice is his first publication in book form, prompted by his love of history and keen desire to extend the legacy of his subject.